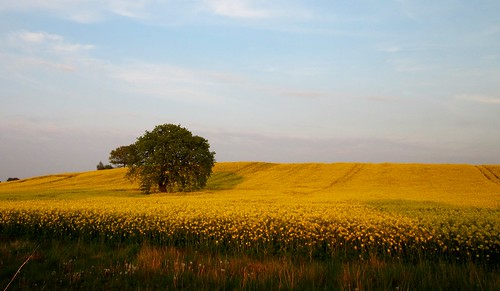 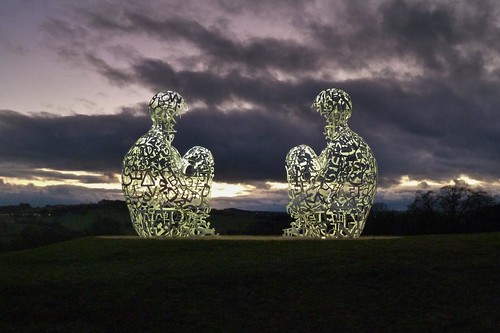 As I alluded to in an earlier post, things have been afoot recently.

Last week, for example, I received an email on Flickr, from a chap representing an art gallery in New York. He was representing the gallery owner, and wanted to know if I would give them permission to use one of my photos of a Jaume Plensa sculpture on Flickr for their new website.

I emailed back, asking which particular photo they were interested in, what would they use it for, and, if they were talking about paying for it, what they thought the going rate was.

Duly excited, I sat back and waited.

Then had a thought. I'd taken the photo at the Yorkshire Sculpture Park, a wonderful place just down the road from where we live. I wondered what their policy on photography in the park was, and what the legal shenanigans were regarding selling a photo taken there, of one of the sculptures.

Turns out they're not keen on people using photos for commercial use without prior permission, and the gallery owner would need to seek permission to use the image from Jaume Plensa, who would say no. Sorry.

Ah. Oh well. The nice chap at the gallery in NYC hadn't responded to my email mentioning money anyway.

Except then he did. They wanted to use the photo above, purely on the website to show the kind of artist the owner deals with. And as for money, why don't you come up with a number, and we'll go from there?

I emailed back, pointing out my conversation with the YSP and expressing regret that I was unable to offer them the image in question.

Win some, lose some. Quite flattered to be asked, to be honest.
Collapse