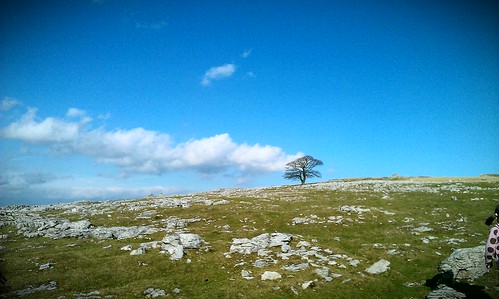 This year, however, I have A Plan.

Every year I've tried, I've given up after about a week. Every year I've had an inkling for a story, but nothing more. This year, I plan to have an outline of the plot, a fairly good idea of who the characters are and what they're doing.

I've just been playing with the name generator on the NaNo Trial version of Scrivener for Windows.
http://www.literatureandlatte.com/nanowrimo.php

It's pretty good, but I'm not coming up with anything that strikes my fancy.

I need character names for two people and two... not people

Sci-fi setting, bounty hunter transporting criminal back to earth to collect the bounty. Things go Awry, the ship's AI turns out to be ex-military and has reverted to a stroppy teenager who tries to kill everyone. Hijinks ensue.

Suggestions, if you'd be so kind.
Collapse