Just had a call from my Aunt, who has returned from Chicago bearing cinnamon tictacs for me! woo!

She knows I love them, and asked if she should pick some up. I said of course, and could she get quite a few? About twenty quid's worth would be grand, and keep us going for a while (K and the Beans love them too).

She said they were *really* hard to find, and so when she found a stall selling them, she bought out his entire supply. All 49 packets of them. 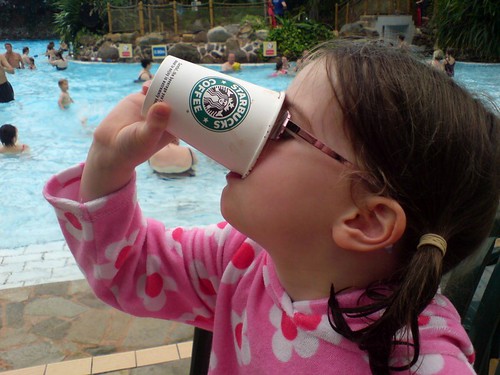