Open to: All, detailed results viewable to: None. Participants: 32

web browsers - which is your favourite?

for Americans: which way will you be voting in the presidential elections?

say something nice about me

answers are screened, I think. If that helps.

anyone out there tried Dimdim for online meetings?
http://www.dimdim.com/

We've used gotomeeting.com in the past, and it's pretty good, if a
little expensive. Any other suggestions for online conferencing? Needs
to have the facility for multiple users to view one user's screen,
ability to swap presenters etc.

EB has been borrowing my D50 recently - he's often discovered wandering around the house taking photos of stuff. I went to check and he's taken about 150 in the past couple of days. I think I'll upload some to flickr, but which to choose? Some are brilliant, some are... EB taking photos of stuff he likes. There's a wonderful pair of him holding LB's two 'nugglies at arm's length which cry out for the caption "... or the 'nuggly gets it!" 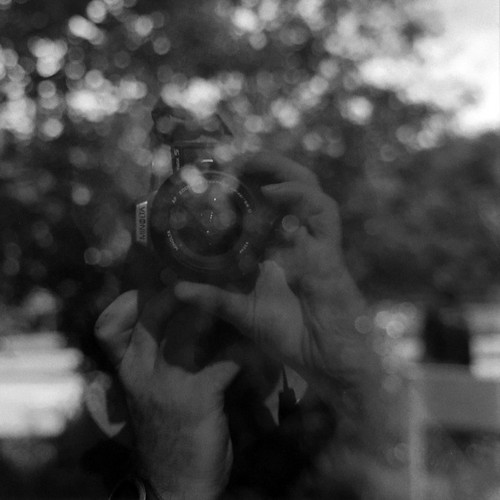 I think I've fallen in love with photography again.
Collapse