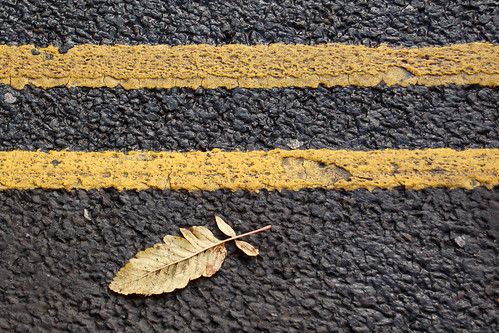 It was the Leeds Flickr Group's inaugural lunchtime shoot today, which I sort of helped organise.

Rather impressed with the turnout - nine or 10 of us braved the cold, pottered off for a quick latte then a stroll around to take some photos.

Theme of the shoot was 'lunchtime' (ok, none of us could think of anything exciting), but I ended up with this one, which I rather like.

Spent much of the shoot chatting with a fellow flickrite about cameras and film, and we have Cunning Plans involving Holgas and film swaps.